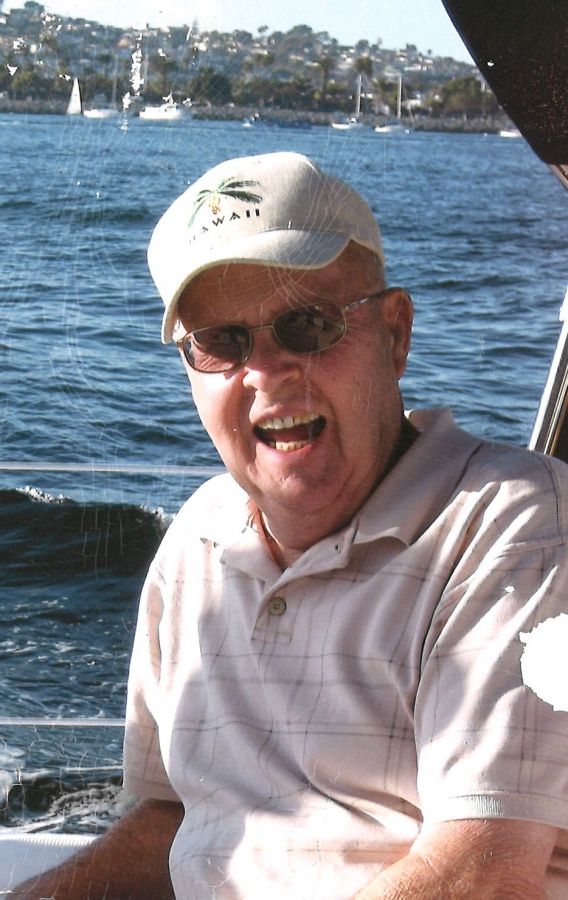 Nathan Keith Abbott, best known to friends and colleagues as "Keith", was born on November 7, 1923 in St. George, Utah, to George Nathan Abbott and Rose Leonora Gardner. He grew up in Bunkerville, Nevada, and following graduation from Virgin Valley High School, he attended Utah State University and graded in December 1945. Keith served our country in the United States Navy and was stationed in the South Pacific from April 1943 to November 1945. During that time, he survived the sinking of the US Monaghan during a typhoon off the coast of the Philippines in December 1944.

After college, Keith moved to California and then lived briefly in Tulsa, Oklahoma while working for Sunray Oil Company. He later moved to La Mirada, California in 1955. Keith began working for the City of Whittier, California as City Controller in November 1956 and eventually became the Whittier Assistant City Manager in 19651, and ultimately the Whittier City Manager form 1967-1980, at which time he retired. On July 9, 1977 Keith and Paula were married in Long Beach, California. His hobbies included golf and travel.

Keith leaves a legacy of service and will be greatly missed by family and friends.