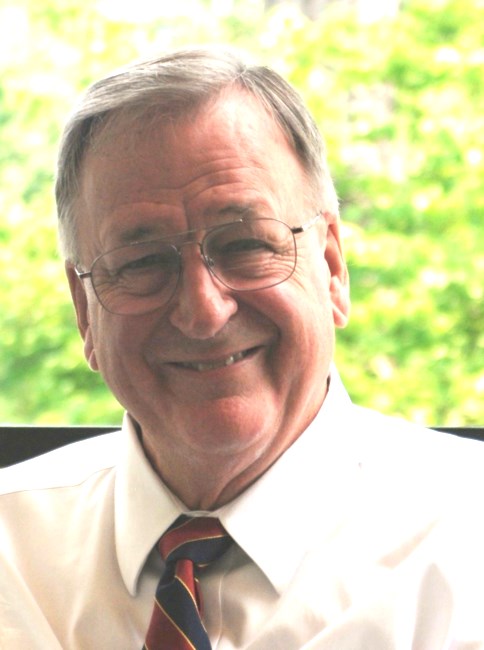 He was born on January 23, 1937 in Jacksonville, Fl. He was preceded in death by his parents Malcolm and Estelle (Webb) Cameron and his siblings Gene Cameron, John Cameron, and Linda Harrison.
He served in the Coast Guard reserve and then became the first person in his family to graduate from college. He earned a B.S. of Business from Florida State University in 1961, where he was a member of the gymnastics team. He worked for more than forty years in the grocery industry and retired early in life so he could enjoy his family and other passions. His hobbies included travel, motorcycles, aviation and military history and all things related to his Scottish heritage. He served as President and was actively involved in the Clan Cameron Branch of Stone Mountain for many years.
Survivors include his wife, Linda Cameron; his son and daughter-in-law, Colin and Mandi Cameron; his stepson and daughter-in-law, Lee and Lucynda Coker; his grandchildren Andrew, Meredith, and Courtney Cameron; Sawyer and Hayden Coker.
Colin was a devoted husband, father, and grandfather. He was a loyal friend and treasured the many friendships he made throughout his life. Colin was actively involved with his family, friends and activities up to his passing.
In lieu of flowers, please consider a donation in Colin's memory to a charity of your choosing. Memorial services are currently pending. A private burial is planned at the Weirsdale Presbyterian Church Cemetery in Weirsdale, Florida.