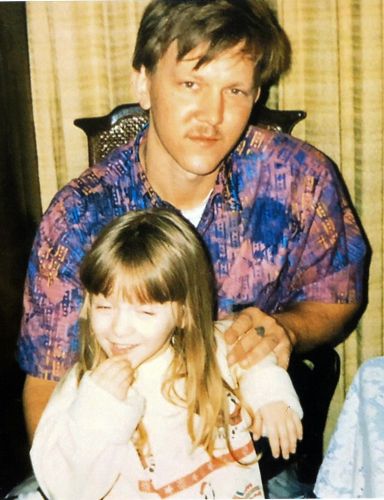 Living in Whittier, California, for most of his life, he joined the US Marine Corps at age 18 and served four years. Shortly after he left the service, he met Kimberly Kruse. They were married in 1990 in Las Vegas, Nevada. They were blessed with a daughter, Lhana Kudinoff, who brought a new purpose to his life.

James spent his last years caring for his mother, Caroll, until her passing in October. Since then, he was blessed with more time with family and friends and reconnecting with his daughter. He left this world happier than he had ever been, and he will be missed by many.