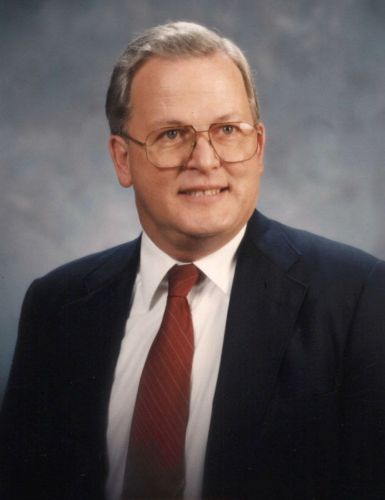 Robert Ehlers passed away at his home in Whittier on January 27th. He was born in Minneapolis on August 8, 1943, to parents Harold and Bonnie Ehlers. Shortly after his birth, his father left to serve on the USS Wilkes Barre in the Pacific. His mother and Bob moved to Whittier to live with her parents. Bob was the first child baptized at the newly formed Salem Lutheran Church. After the war, his parents decided to stay in Whittier and his sister Nancy and brother Larry were born. Whittier was rapidly expanding, and Bob attended 4 different elementary schools while living in the same house. He graduated from Whittier High School in 1961.

In 1962, he enlisted in the Air Force and served as a high altitude medical training specialist. Following his discharge, he enrolled at CSULA and received a BA degree in anthropology. In 1968, he married Marsha Gilpin, and they had one son, Eric, in 1974. He held a number of sales and customer service positions but found his real calling in serving disabled veterans as a Service Officer for the Employment Development Department. He later continued this interest as a volunteer at the Whittier Library Veterans Resource Center and was an active member of the Disabled American Veterans.

Most of Bobs hobbies and interests involved community service. He was an active member of St. Andrew Lutheran Church and served on the area Boy Scout Eagle Board of Review. As a member of the East Whittier Lions Club, he was especially involved in the Lions Project for Canine Companions. He raised fourteen service dogs and served on the Lions Project National Board . He made hundreds of service dog presentations at community events, traveling as far as Long Island, NY, for the opening of a new training center.

In 1993, Bob was elected as Board Member to the East Whittier City School District and continued to serve until 2007. He enjoyed attending many school programs and visiting with the students and teachers. Following his retirement from the Board, he continued to volunteer, going every Tuesday for the next eight years to Ocean View Elementary School, where students read to his golden retriever, Koto. He loved being greeted by students as Kotos father.