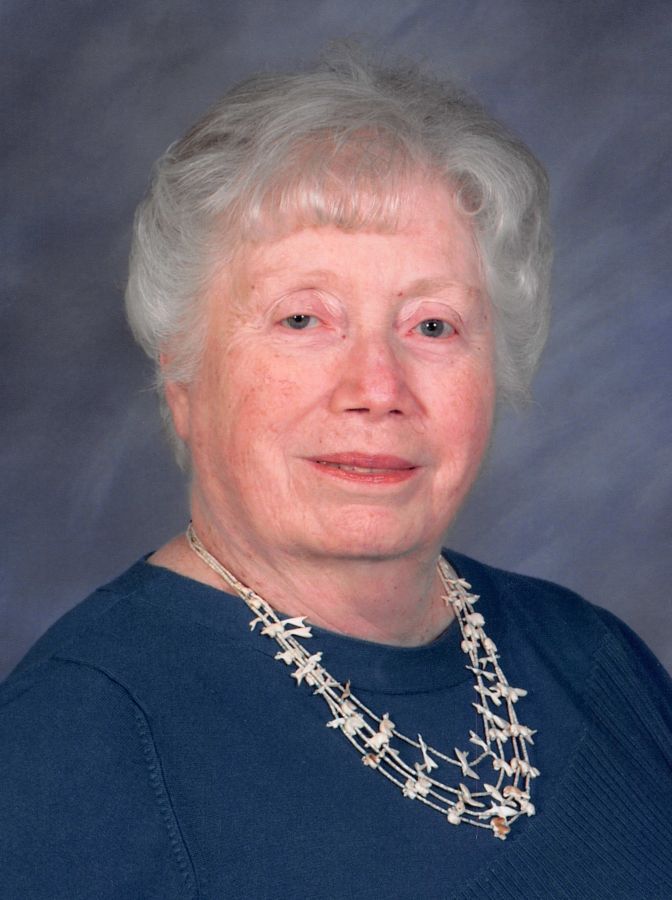 Mary Lou Gruhn (Whitcomb) was born on March 10, 1937 in Canton, Ohio to Wilbur and June Whitcomb. She grew up in Canton, Ohio and moved to Phoenix, Arizona when she was 13. She had rheumatic fever as a child and the family was told to move to Arizona in the hopes that her health would improve. Her health did improve, and she was able to return to school, despite concern that she would not make it past age 13. She graduated from North Phoenix High School in 1955.

Mary Lou was united in marriage to Richard Gruhn on December 29, 1956 in Phoenix, AZ and they had four children together. They were married for 38 years before divorcing in 1994. On August 24, 1996, Mary Lou was remarried to Larry McManis in Phoenix, AZ. Larry passed away in 2002, and Mary Lou moved to Titonka, Iowa several years later to live near her daughter Mary Beth and granddaughter Carrie.

Mary Lou loved music, and many will remember her playing the piano and organ at church and community events. She started playing piano when she was 5-years-old and began playing the organ for the church when she was 12. Her cousin, John Hobson, said that she was more talented as a child than anyone he's seen on America's Got Talent. She was even awarded a scholarship to The Juilliard School for music at 17, but the family could not afford for her to attend. Nevertheless, she continued to play music for others for almost 70 years. She also enjoyed playing cards, spending time with family, traveling, and especially taking cruises.

Mary Lou died on Monday, January 27, 2020 at Mercy One North Iowa Medical Center in Mason City due to heart failure. She was 82.

Mary Lou was preceded in death by her parents, June and Wilbur, first husband Richard Gruhn, and husband, Larry.

"Mary Lou was a very special lady and we will miss her dearly! Wish we could spend just one more 4th of July with her! Our sympathy and love to all of you! "

"I will forever remember her kindness and generosity. Sorry for your loss."

"We are so sorry to hear about Mary Lou. A lot of fond memories going to church with her at TUMC."