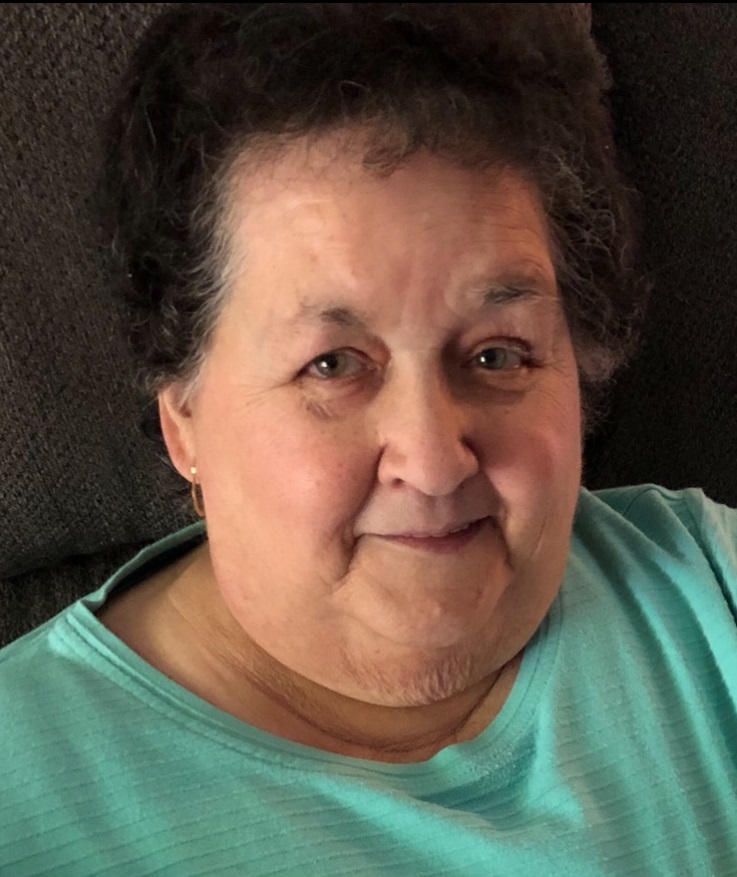 Marie Merrick was born October 8, 1946, in Yankton, South Dakota to Russell and Ardeell (Brunner) Georgeson. She grew up in Turkey Ridge, S.D. attending grade school in a one room country school, District 38. She graduated from Hurley High School in 1964.

Donna was united in marriage on September 11, 1967 to Norma Smith in Yankton, South Dakota. To this union they had four children; and they raised their family in Council Bluffs, Iowa. While living there Donna worked at K-Mart for 25 years retiring after Norman on died January 12, 1996. She volunteered for many organizations while she was there. She later married John Merrick on June 1, 2002 in Sioux Falls, South Dakota where they lived until his passing on October 5, 2017. Donna then moved to Burt, Iowa to be closer to her children.

Donna was a very kind hearted, loving, carrying, giving, and joyful person. She was one of very few words, but when she spoke she meant what she was said. Donna enjoyed spending time with family, doing Cross Word Puzzles, volunteering and helping others. Growing up Donna was second mom to her younger siblings. Every Christmas Donna enjoyed making Christmas ornaments and candy to give to her family.

"She is a very loving, kind, Sweetest person I?ve ever known and she always loved a good laugh I always try to do that for her no matter if she was sad or not she was a good friend and a good mama I was very blessed to have her apart of my life thank you all for sharing her with me you have no idea how much I appreciate her . you all will be in my prayers . Sincerely Angie "