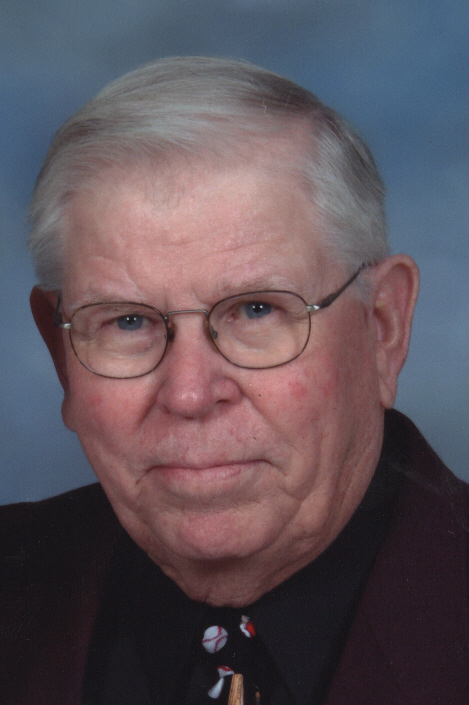 Earl John Steier was born February 2, 1925, in Wesley, Iowa, the son of John and Emma Freese Steier. When Earl was two years old the family moved to Whittemore where he attended school at Presentation Academy graduating in 1942. After his schooling he played baseball in the Southern Minnesota League in Mankato, Minnesota. In 1945 he signed a contract to play professionally with the Brooklyn Dodgers, his career was cut short due to an arm injury.

On March 27, 1951, Earl was united in marriage to Esther Ruhnke at Holy Family Catholic Church in Mason City, Iowa. After their marriage the couple lived in Whittemore where they farmed. Earl enjoyed hunting, Canadian fishing trips and following high school sports. He was a member of St. Michael's Catholic Church where he belonged to the Holy Name Society, was on the Bishop Garrigan School Board, Whittemore Community Club and Gun Club. He served as Director of the Whittemore Coop Elevator and for 18 years was on the Board of Directors for Agri Industries in Des Moines.

He was preceded in death by his parents and two sisters, Katherine Bode and Emily Mach.